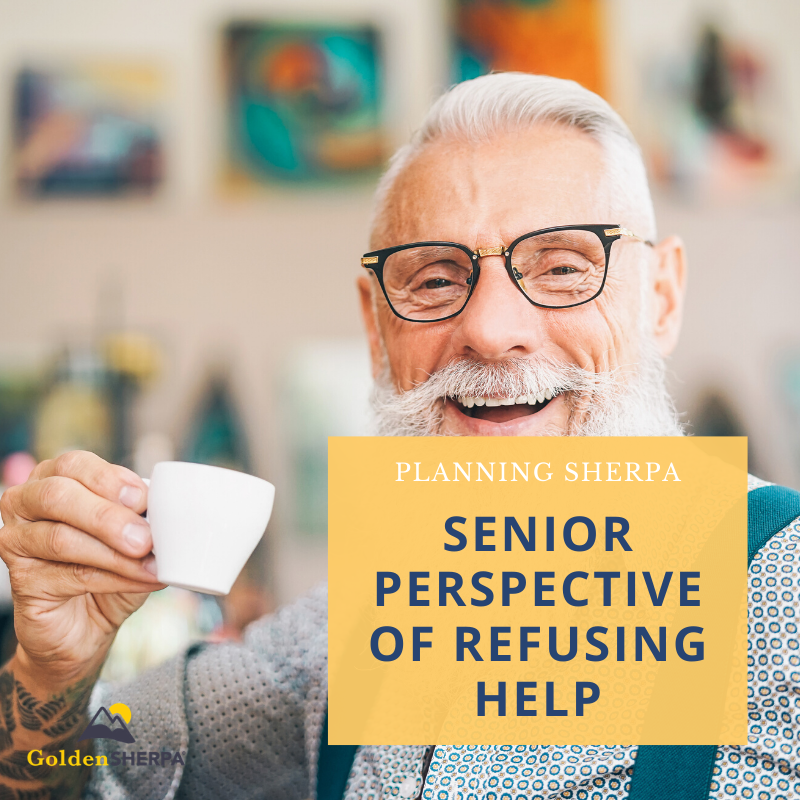 A recent study from the Journal of American Geriatrics Society has examined the reluctance of seniors to accept home-based support.


They found 4 key themes why the reluctance was held:

1. Inability to do tasks: It is difficult for anyone to admit to themselves that are no longer fully able.

2. Burden on others: They do not want to hinder the life of someone else simply to help with a basic task

3. Lack of trust: They don't want to be exploited by caregivers

4. Loss of control: It is hard to relinquish control to others


Three strategies were discussed to help overcome these issues:

1. Reframe Independence: "Being independent" is often connoted with being an adult. This should be reframed that most humans are interdependent from birth.

2. Contributing to others: Many seniors had themselves experienced the joy of helping others, and by accepting help they are contributing to the well-being of the helper.

3. Overcoming the initial ask: It is difficult to ask for something the first time. Once asked once it becomes easier the next time.